The Jerry Cans - Together Again Concert 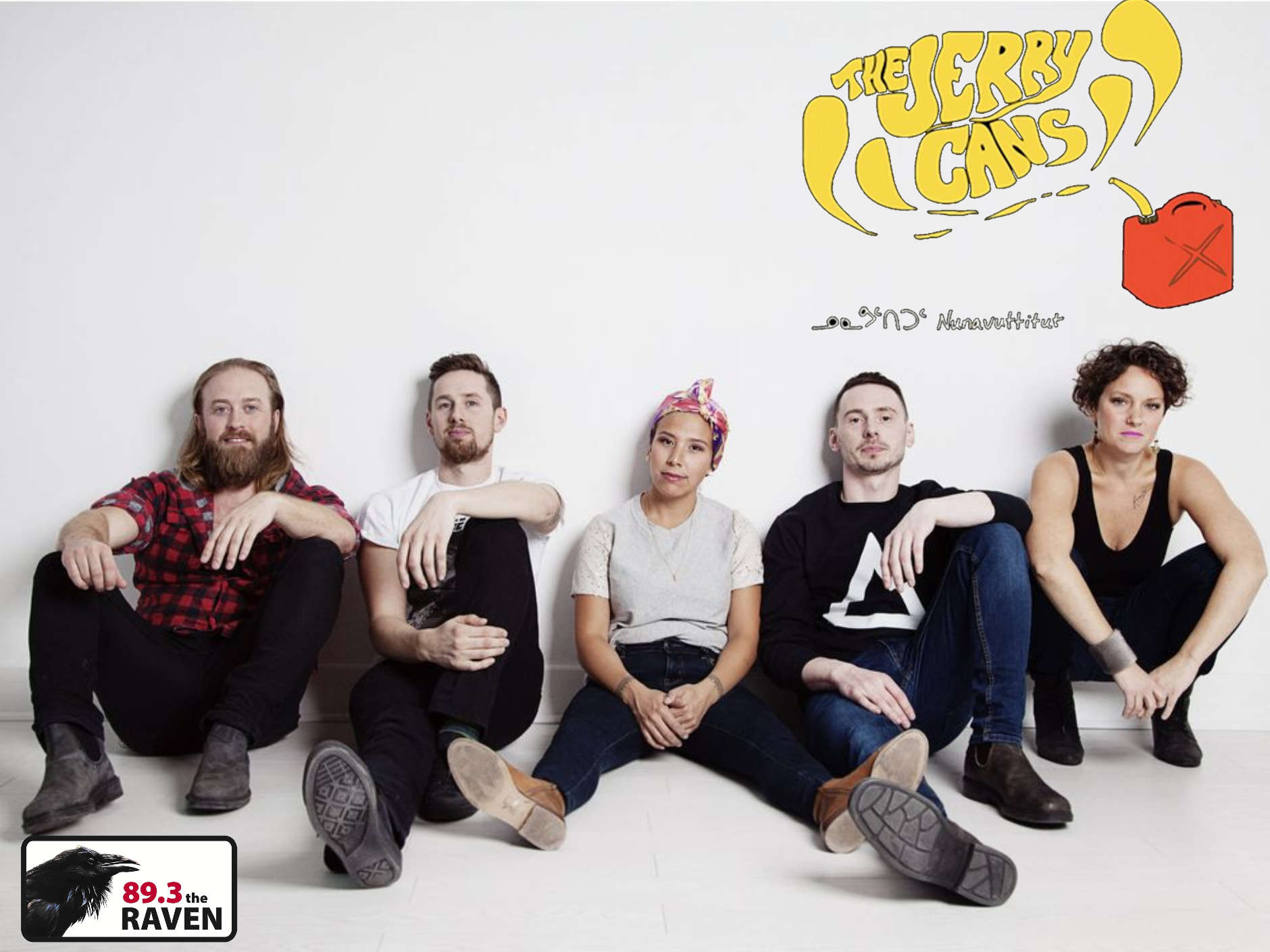 Rellik Speaks with Andrew from The Jerry Cans about the current surge in northern / Inuit music as well as their upcoming concert in Edmonton .