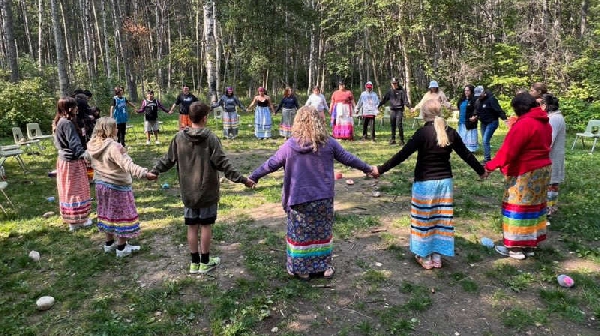 “Healing gatherings firmly grounded in Indigenous culture provide an added level of support, comfort and care for survivors and families. Alberta’s government is proud to support this project, and we thank the YWCA for being allies in this work led by Indigenous women.” - Rick Wilson, Minister of Indigenous Relations

Rick Wilson, Minister of Indigenous Relations talks about the importance of the Grant donation of 100,000 dollars towards the YWAC Edmonton to help the families in need, as well as how it’ll help families and survivors withing the MMIWG2S+ 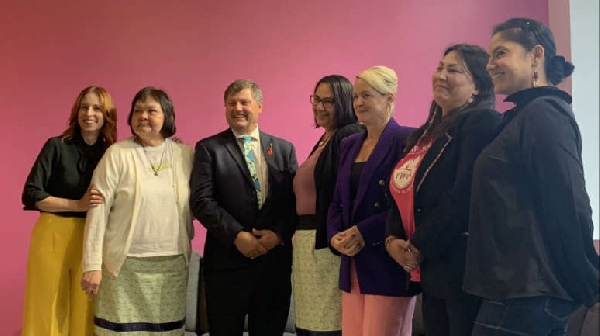 Minister Wilson says that the reaction from those who where in the camps where humbled and says that it’s important to provide these safe places for the families for kids to just be kids. 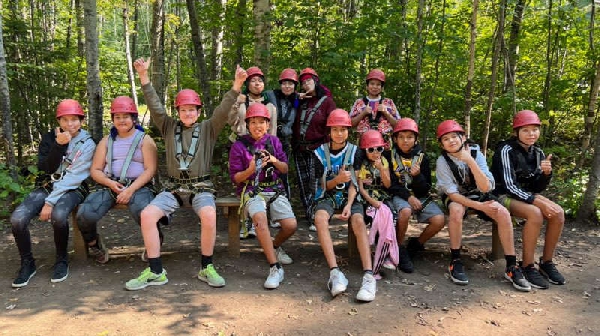 The funding is part of the $1.5 million provided during the fiscal year to support  Indigenous women, girls and 2SLGBTQQIA+ people and their families.