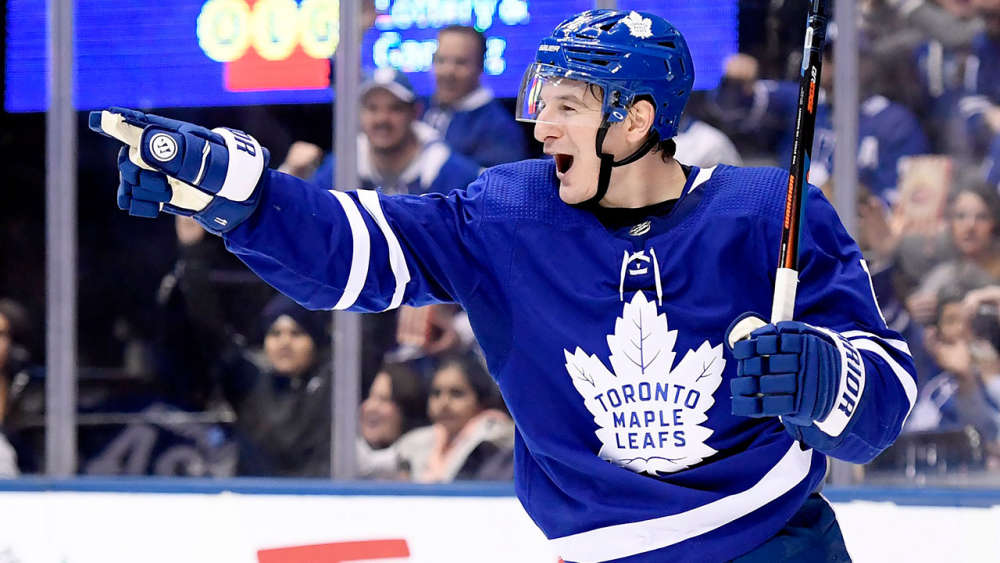 Zach Hyman, Cody Ceci and Warren Foegele are some of the new faces, while saying goodbye to fan favorites like Ethan Bear.

The Edmonton Oilers and GM Ken Holland were very busy to kick off the NHL's free agency period on Wednesday.

The Oilers started their day by signing free agent forward Zach Hyman to a seven-year, $38.5 million deal. The 29-year-old will make an average of $5.5 million per year.

Hyman played 345 games for the Toronto Maple Leafs and got 86 goals and 99 assists.

Here's what Hyman had to say about the decision on joining the Oilers.

Following the Hyman deal, the Oil locked up defenceman Tyson Barrie re-signed with the Oilers for $13.5 million over three years.

Bear, who had spent his entire NHL career with the Oilers, posted two goals and six assists last season as Foegele, 25, got 10 goals and 10 assists.

To wrap up the day, the Oilers added another face to the blueline in Cody Ceci. The 27 year old is expected to make an average of $3.25M per year over the next 4 years.