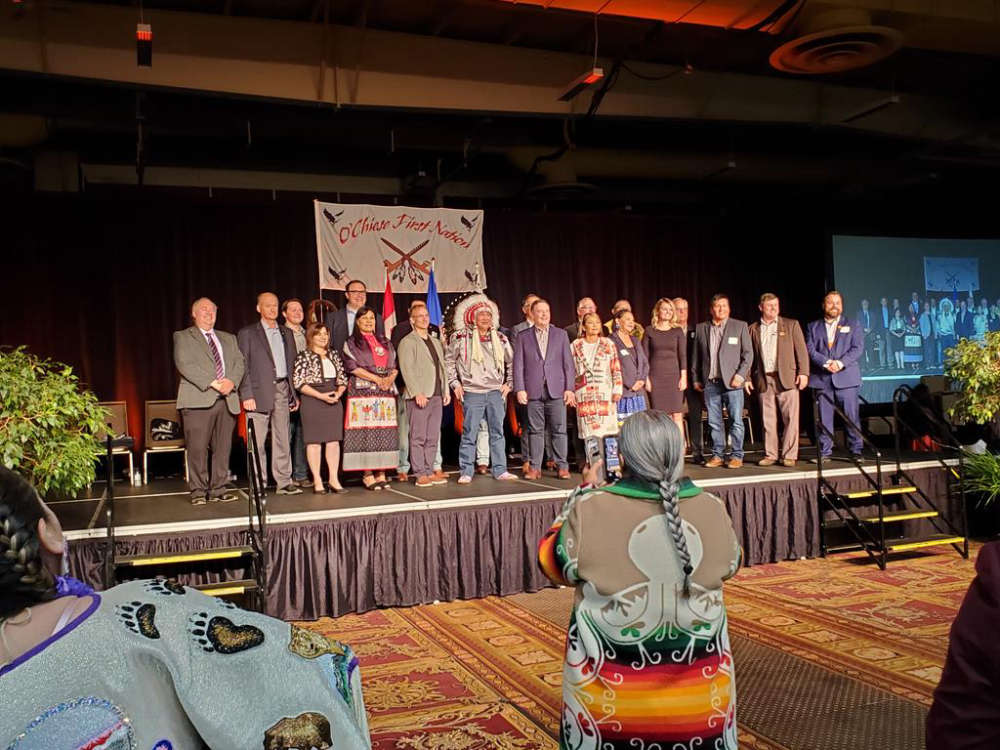 A First Nation in Central Alberta is celebrating it's purchase of a hotel in Red Deer.

The partnership purchased the hotel, located at the corner of Gaetz Avenue and 32nd Street, from Temple Hotels Inc.

Chief Douglas Beaverbones said the nation has been pursuing economic diversification for the past few years through numerous business ventures. The nation has bought apartments and duplexes in Edmonton, paved the main road on the reserve and bought a new school as part of efforts to boost economic development. The housing units can be used by O’Chiese students attending post-secondary education in Edmonton.

A celebration and ribbon cutting was held on Tuesday July 20, which was attended by members of the O'Chiese First Nation, and Alberta Premier Jason Kenney

Chief Beaverbones said the investment will benefit all of those living on the reserve from children to elders. 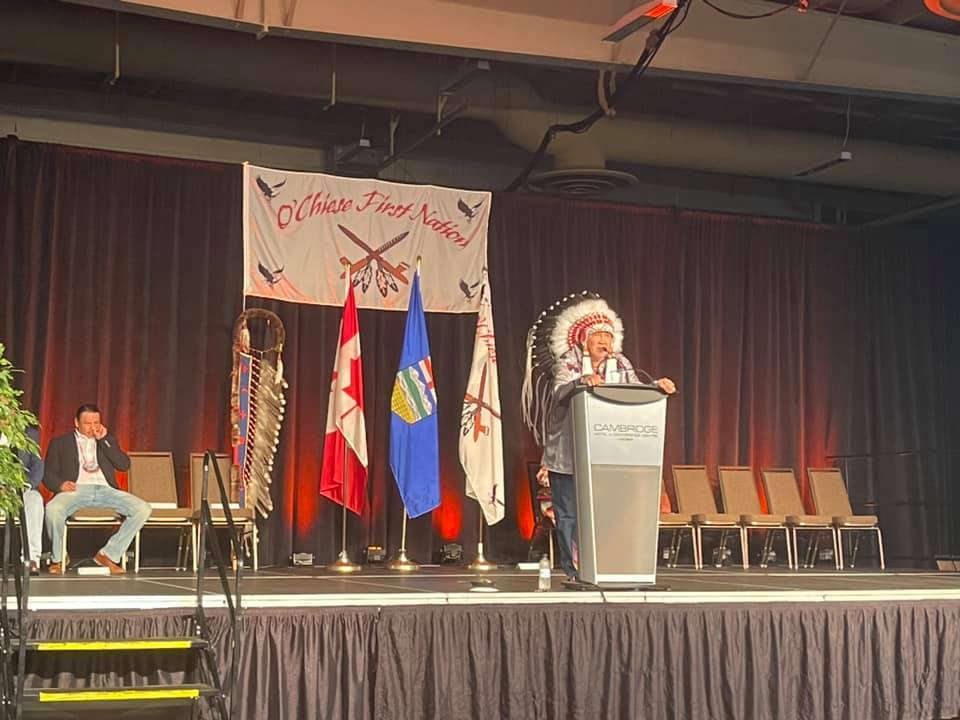 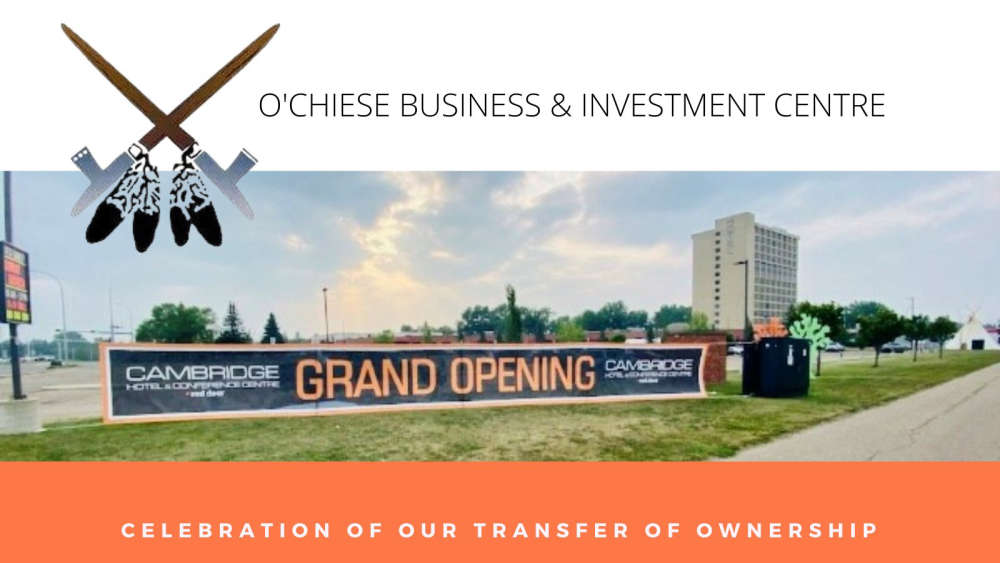