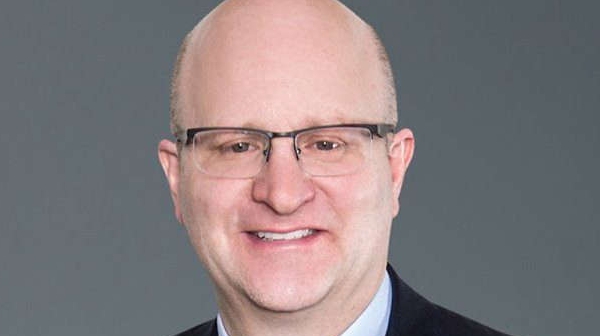 Don Scott has been hired as the executive director for McMurray Métis. Scott will be carrying out the vision and priorities for the council.

The visions and priorities include overseeing the construction of the Métis Cultural Centre at MacDonald Island Park, Don hopes to pursue youth programs with the organization. The organization will be hosting Métis Fest on May 27 and is free to the public.

So far the progress of the cultural centre is on schedule and on budget. The centre will feature an art gallery, museum, smudging rooms, youth spaces, community kitchen, conference spaces and offices for child and family services, health care and employment training. There will also be a greenhouse garden on the rooftop.

The $7.4 million project is funded by McMurray Métis and grants from the municipal, provincial and federal government, and is scheduled to open in 2023.