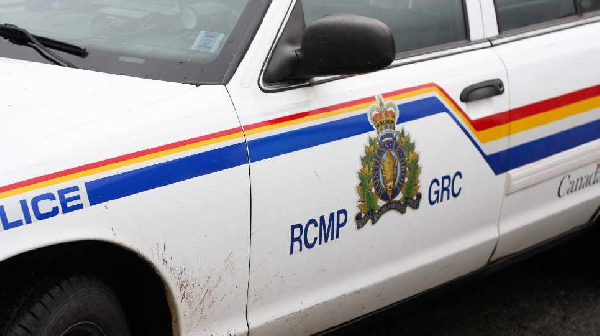 RCMP have released more information about a fatal collision in northern Alberta last week that left an Edmonton man dead.

The 41-year-old was killed in a two-vehicle collision involving a car and semi-tractor trailer on Highway 2 south of Athabasca on Friday. The collision happened at about 1:35 p.m., at the intersection with Range Road 634.

RCMP said the vehicle was heading north on Highway 2 when it pulled out to pass a slower-moving semi truck. The car hit the back of a different semi-tractor unit that was hauling a flat-deck trailer. Police said that semi was also heading north and had pulled into the southbound lane to make a left turn onto Range Road 634.

Highway 2 is undivided in this section, according to RCMP, with passing lanes available at intervals to allow for safe passing. Police said the highway was wet with some slush at the time of the collision.

The driver of the vehicle was pronounced dead at the scene. The Edmonton man’s name is not being released.

The driver of the semi was not injured.

An autopsy is scheduled with the Edmonton chief medical examiner.

Police continue to investigate but say further updates are not anticipated.