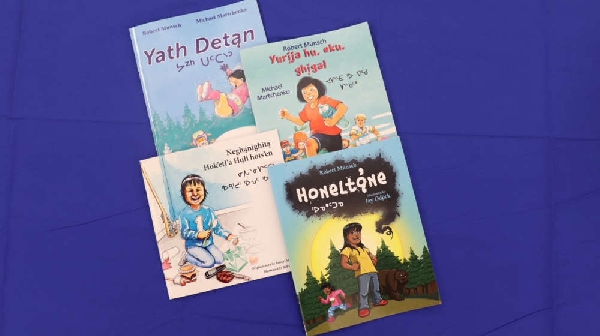 "These are books that the children and parents have grown up with, and now to have it in our Indigenous languages is such a buzz of excitement," - Tina Wellman, language resource developer at Blue Quills University

In May, University nuxełhot’įne thaaɁehots’į nistameyimâkanak Blue Quills announced that they published five well known children’s books by Robert Munsch into nêhiyawêwin and the denesųłıné languages.

This two year project was funded by Alberta Education through the Indigenous Languages Education Grant worth $50,000 for both years.

Tina Wellman, language resource developer at Blue Quills University, says that Robert Munsch was an advocate for Indigenous languages. Over the two year project, the university reached out and collaborated with the publishing company Scholastic Canada, and Wellman said, “they were great to work with.” 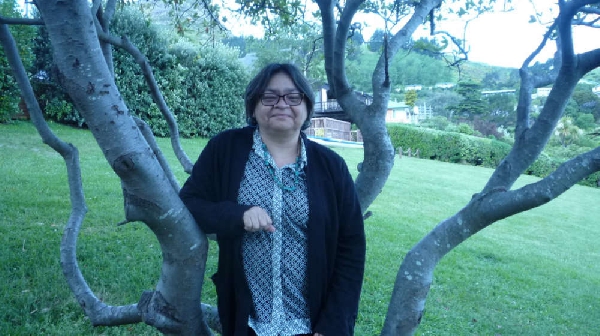 Two of the books that were translated into Indigenous languages include Love you Forever, and Ready, set, go. All five books have the same illustrations as their English and French versions, Wellman said.

The five books also include audio book versions in the denesųłıné and the nêhiyawêwin languages. Wellman shared more about the voice actors that were involved in creating the audio.

Wellman says that these books are well known to both parents and children which created a buzz of excitement now that the five Robert Munsch titles were translated. 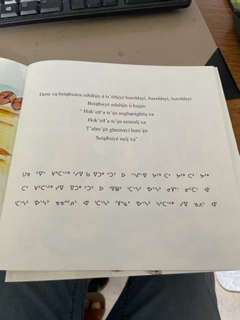 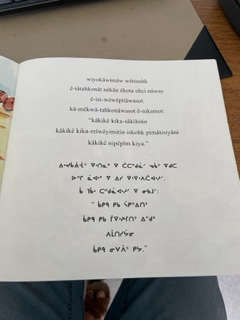 For more information on the five books, go to bluequills.ca

Do you have a story idea? Email me at daniel@windspeakermedia.com