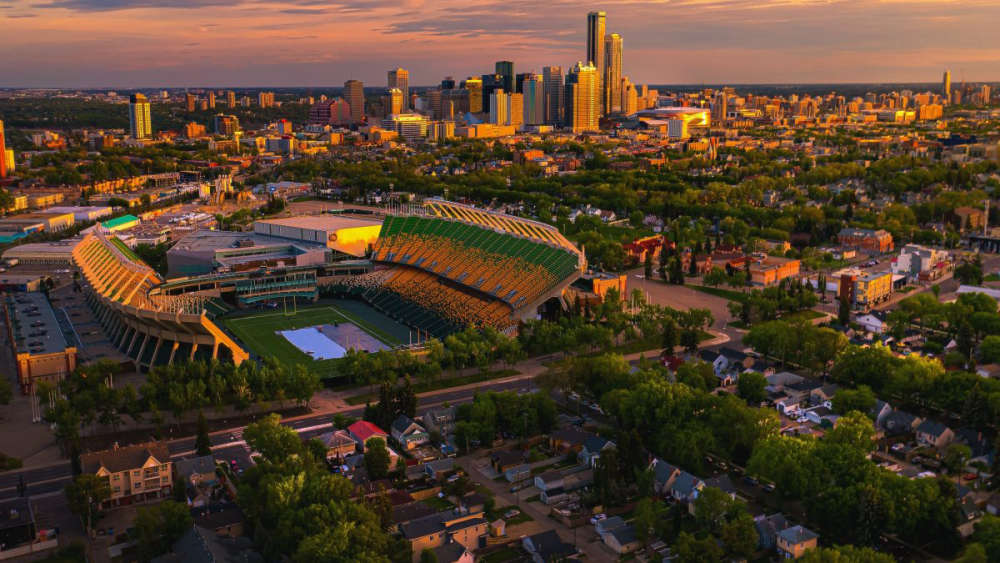 Pope Francis will host an open-air mass at Commonwealth Stadium in Edmonton, an event that will incorporate Indigenous traditions and expects to accommodate up to 65,000

“The pope’s visit to Canada will be an important step, although one step among many, in this ongoing journey of healing and reconciliation between the Church and Indigenous peoples.”

Archbishop of Edmonton Richard Smith joined Windspeaker Media for an interview on the papal visit.

According to an online itinerary for the papal visit, the pope’s Canadian tour begins with an arrival in Edmonton on July 24 and a ceremony at the airport before taking the remainder of the day for rest.

The following day, he will visit the site of the former Ermineskin Residential School on Maskwacis and join residential school survivors from across the country for a formal event before appearing at Sacred Heart Church of the First People in Edmonton later that day.

For the feast of St. Anne on July 26, Pope Francis will celebrate with an open-air mass at Commonwealth Stadium in Edmonton — an event that will incorporate Indigenous traditions and expects to accommodate up to 65,000 attendees. The pope will then travel to a pilgrimage site at Lac Ste. Anne, about 97 km northwest of Edmonton, in the evening.

The remainder of the visit will be split between Eastern and Northern Canada after the Pope departs for Quebec City on July 27, Sainte-Anne-de-Beaupré on July 28, and Iqaluit on July 29 before returning to Rome later that evening.