Whale and the Wolf 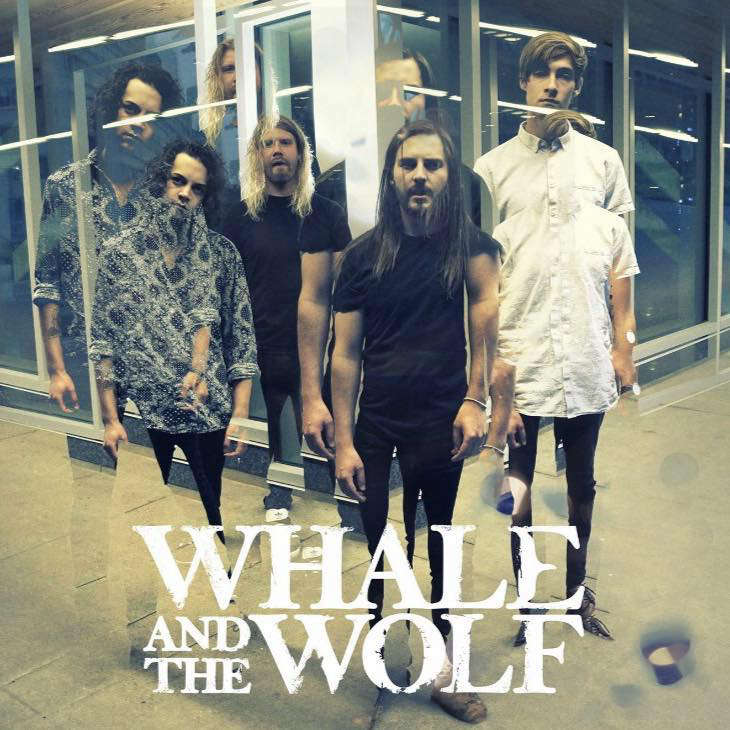 An independent band with 6 singles charting in the Top 40 for Canadian Active Rock, a Billboard Top 40 placement, 13 months of airplay across 15 stations in different cities, over a million Spotify streams, and 22 unique Canadian cities visited on their last two tours alone. Whale and the Wolf recently teamed up with Grammy Nominated producer Jimmy Mansfield and Paul Rogers to solidify their impending rise to the top of the rock game.

Armed with a new lineup and a fresh take on the rock genre, Whale’s “hard pop” is already starting to make waves

A post shared by Whale and the Wolf (@whaleandthewolf)