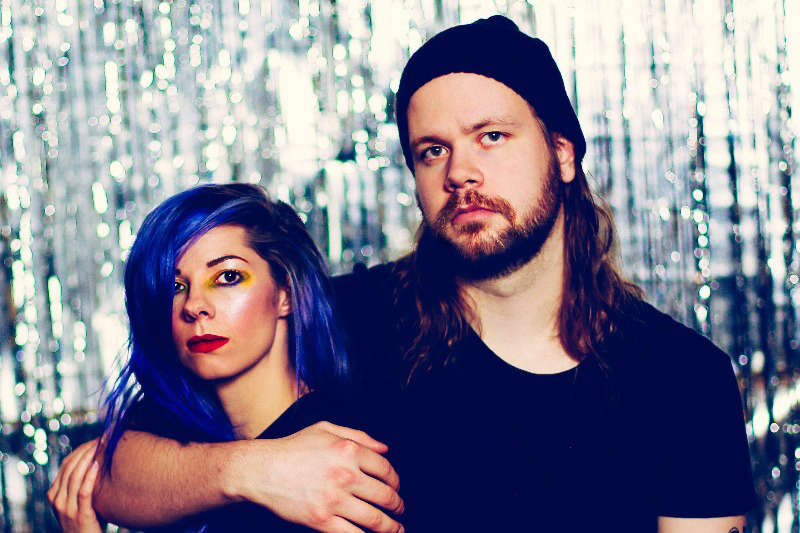 The Royal Foundry is a Canadian alternative Pop quartet band whose core is made up of married couple, Jared Salte and Bethany Schumacher based in Edmonton, Alberta. Formed initially as a folk duo in 2013,Salte and Schumacher enjoyed some success with their folk tours and released an independent CD with their first taste of going viral with their single and music video "All We Have". In 2015, following their first single "Running Away", they began a significant revitalization and revision of their sound, incorporating elements of 1990's Brit-Pop lush production with power-pop stylings of groups like Arcade Fire and 1970's Progressive Rock elements inspired by groups like Yes and Supertramp.

The band has been described as Alt Rock, Indie Rock, Alternative Pop, and Synth Pop.