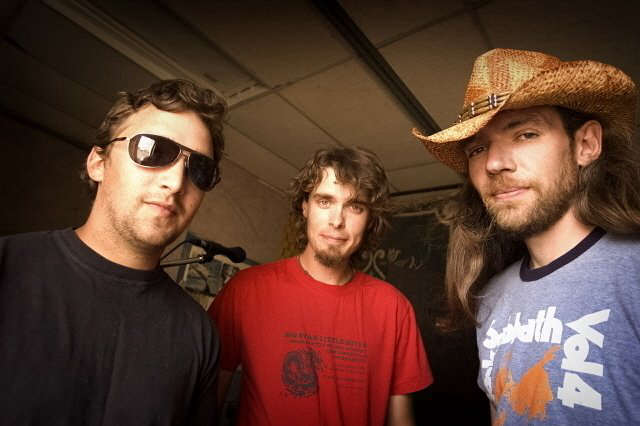 This is a track from The Fireseeds, a funky, blues rock original band with influences ranging from Alice in Chains and Black Sabbath to Rush and ZZ Top. This band was active in the Edmonton area from 2005-08. We played tons of venues in the area such as Blues on Whyte, H20, Newcastle Pub, etc, and had some great times. So, while this recording is from the past this is the first time it's seen distribution on Spotify, Apple, Deezer, etc. The single (and album) was recorded at Black Box studios with Steve Mcgonigle manning the recording dials. Guitar and vocals are provided by Ross VanEldik who now fronts The Slim Duncan Band and Drums and vocals were provided by Terence Katerynych. Shane Larmand played bass, sang and everyone contributed to the music and lyrics. Marc Mercier (formerly of the band Clockwork) and I supplied the cover art. This band lit a fire in the Edmonton music scene in the 2000's and this newly distributed music would certainly please fans of guitar driven, groovy and heavy rock n' roll done right! 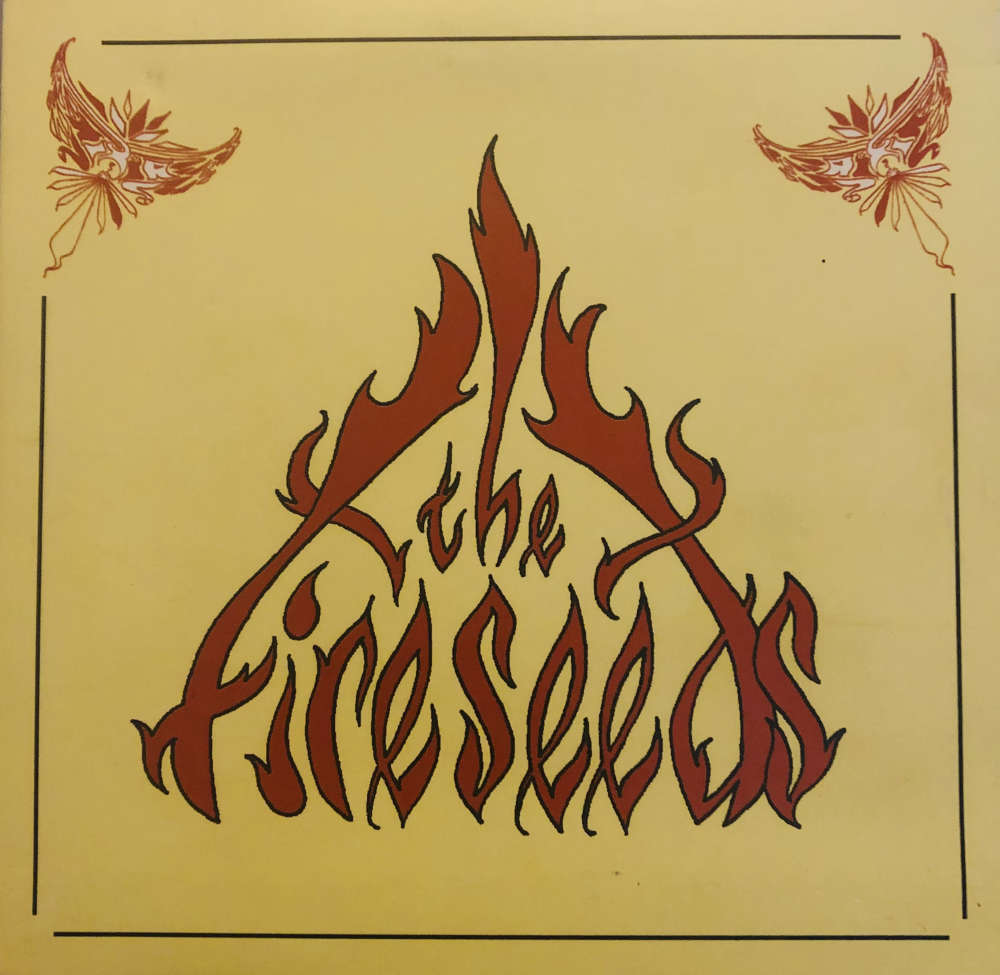