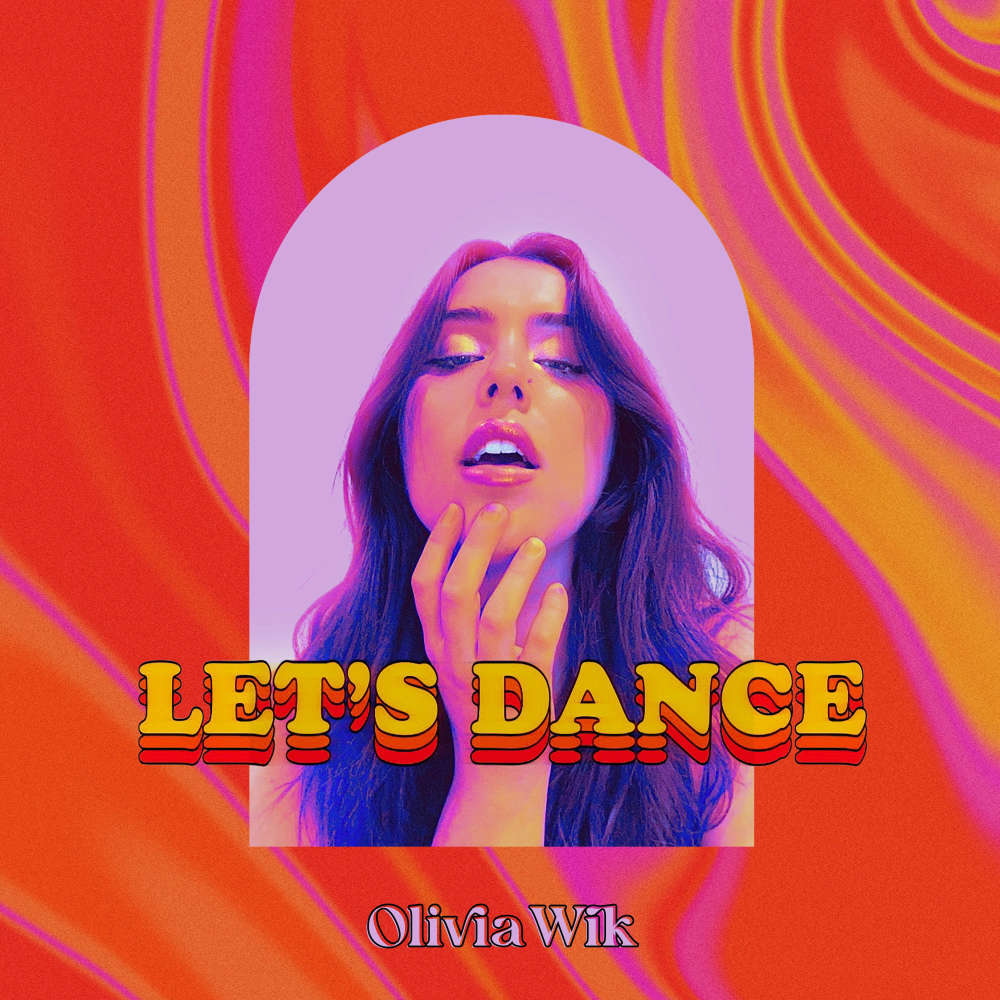 Olivia Wik is a local songwriter whose love of music has brought her back to her artist roots.

As a writer, Olivia has had a number of songs cut by artists across the country, featured on Lifetime, Hallmark, and Netflix movies, CBC shows, and even had a song she co-wrote appear on Hockey Night in Canada.

To top it all off, Olivia recently had a song she co-wrote be inducted to the New European Song Book - a collaborative project between the European Broadcasting Union and Eurovision.

The song, See You Again, was performed by Ovi and Paula Seling as the Romanian submission for this project.

Now, Olivia Wik is stepping back into the spotlight to share her own music with her community once again by releasing "Let's Dance."