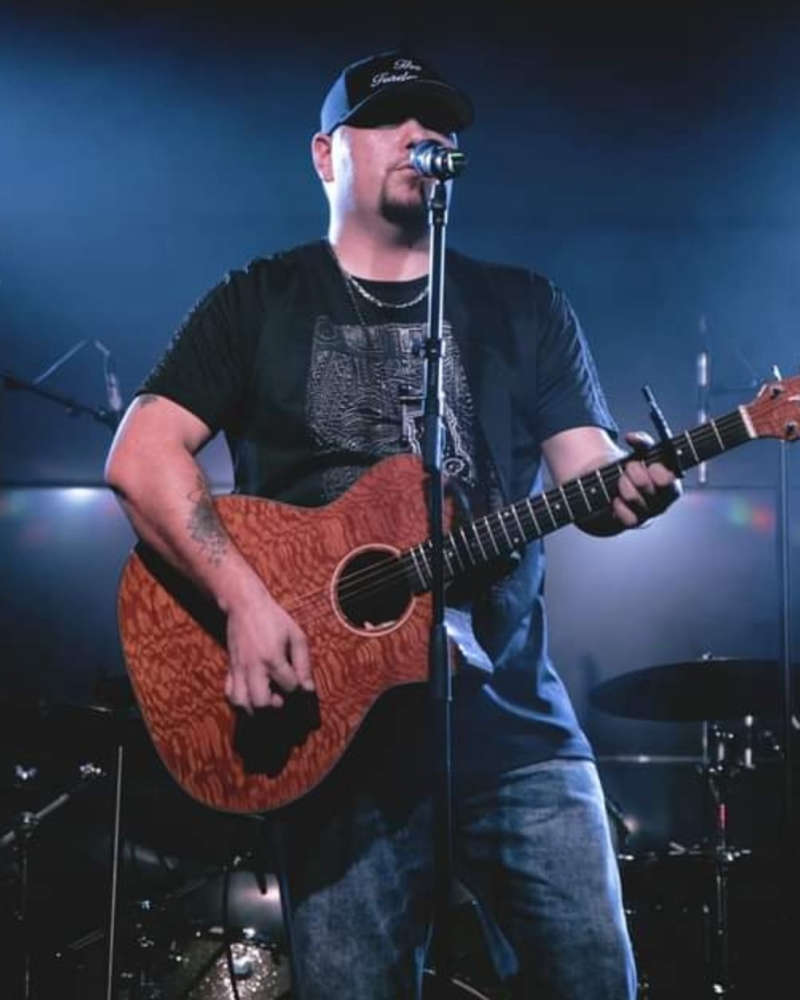 As a child, Nathan Cunningham began to hone his skills as a singer by impersonating artists he admired; by the time he hit his teens, he was ready to take it public.

He's since performed at hundreds of live events including; The Worlds Festival (with Rita Coolidge), The 2010 CCMA's, as a Tenor in Johnny Reid's choir with appearances on APTN's Aboriginal Day Live and he's shared the stage with Dwight Yoakam, Nazareth and a host of other mainstream country artists.

With no formal training, Nathan has fine-tuned his voice and has become a prolific songwriter. As a composer, he's found a unique way of blending musical genres that inspire him while staying true to his Country roots, blazing a trail for others, as well as spearheading bands & projects such as "The Tradesmen" or "The Firestone Band" who have had success in their own right.

Today, his music can be heard all over Indigenous and Country radio. The 20 songs that have made their way to number 1 on The Indigenous Music Countdown, have resonated with listeners from all walks of life.

Nathan is currently writing and recording a follow up to his debut release, Road Renditions, which garnered him two national awards for Best Country Album, Aboriginal Male Entertainer of the Year as well as a Nomination for the 2014 Juno Awards.

Today, he continues to build on his live presentations & meeting new friends by performing throughout Canada.