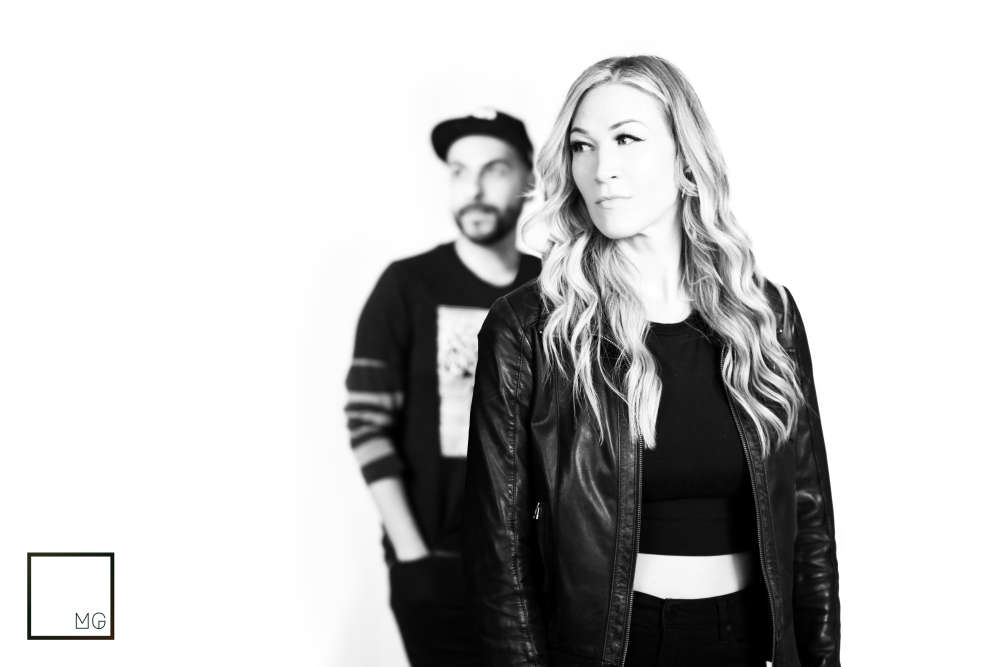 Mickey and Nicky met on Myspace back in the early 2000's, they both have been playing music for 20+ years each in different local Calgary projects. They joined forces earlier this year to blend their collective love of music, visual and digital art to create Midnite Gossip. Nicky is a singer, songwriter, musician, and producer and Mickey is a drummer, producer, composer, and visual artist.

The duo crafts danceable yet introspective tunes with catchy melodies and emotive lyrics that draw comparisons to The XX, Phantogram, and St. Vincent.

Fans can expect the band's debut EP in early 2023, but in the meantime, they can get a sneak peek of what's to come with their new track "Streetlights," set for release on 12/21/22.

To believe in yourself more than anyone else! Be your own advocate and to never stop having fun and experimenting with the music you create.