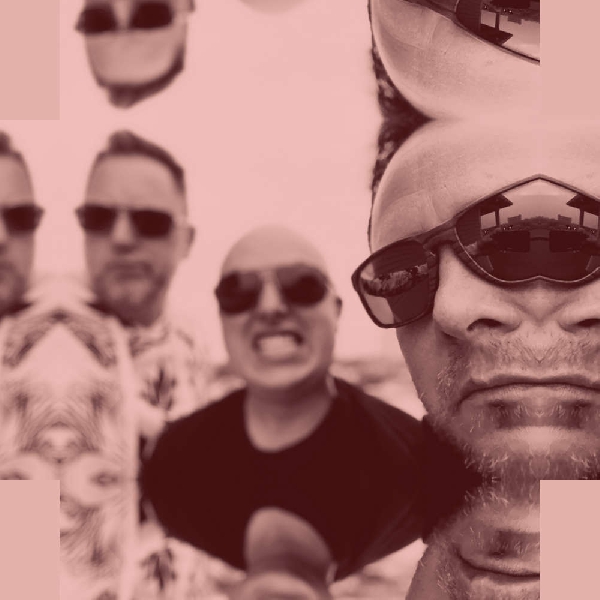 Magic Mountains is a part British, part Canadian rock band based out of Edmonton, AB. Formed during the global pandemic by friends from Alberta and Saskatchewan, their songs were largely pulled from material from previous bands and rewritten/edited over Zoom and FaceTime, then self-produced and recorded in Edmonton.

With influences ranging from Radiohead to U2 to The Killers, Magic Mountains have a fun, energetic Britpop/alt rock sound that is a throwback to the festival and stadium anthems of the 1990's.