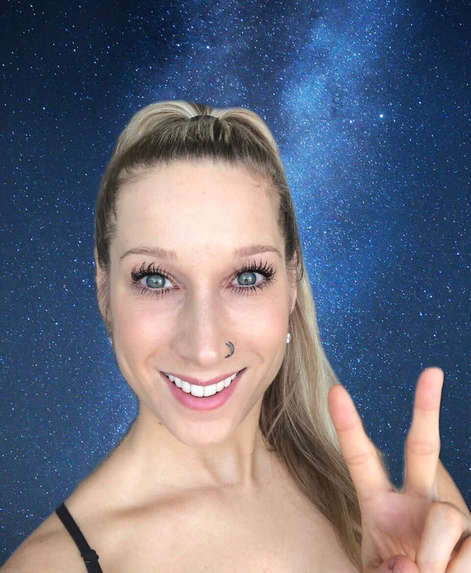 Hailing from Nova Scotia (currently living in Calgary, AB) Keeley took to music from a young age.  Keeley loves to write, play & perform; she plays he piano, guitar & upright bass.  Music is the career path she is truly passionate about; after a tragedy, she decided to take herself & music seriously.  She teamed up with Canadian Industry Person of the Year, Grant Howarth & the two of them have been working together since March 2021; creating social media content & currently working on original material.  Keeley has played some small shows on & off; She played Westerner Days a few years ago.  She really enjoys sitting around a campfire & singing/playing for her friends and family. She has been working some top Nashville writers/producers Marty Dodson & Simon Reid.  Their collaboration has lead to their song being pitched to MTV.  As of late she is teaming up with fellow Canadian writer/performer Adam Ambrose who has opened up for Tate McRae.  Keeley enjoys the hustle & networking to see where her ambitions will lead.  She welcomes new opportunities including those outside of her pop style.  She is working on more original songs/videos to promote herself as a proud Canadian artist.  She believes music is a universal language that unites us....something she believes we could really use right now.