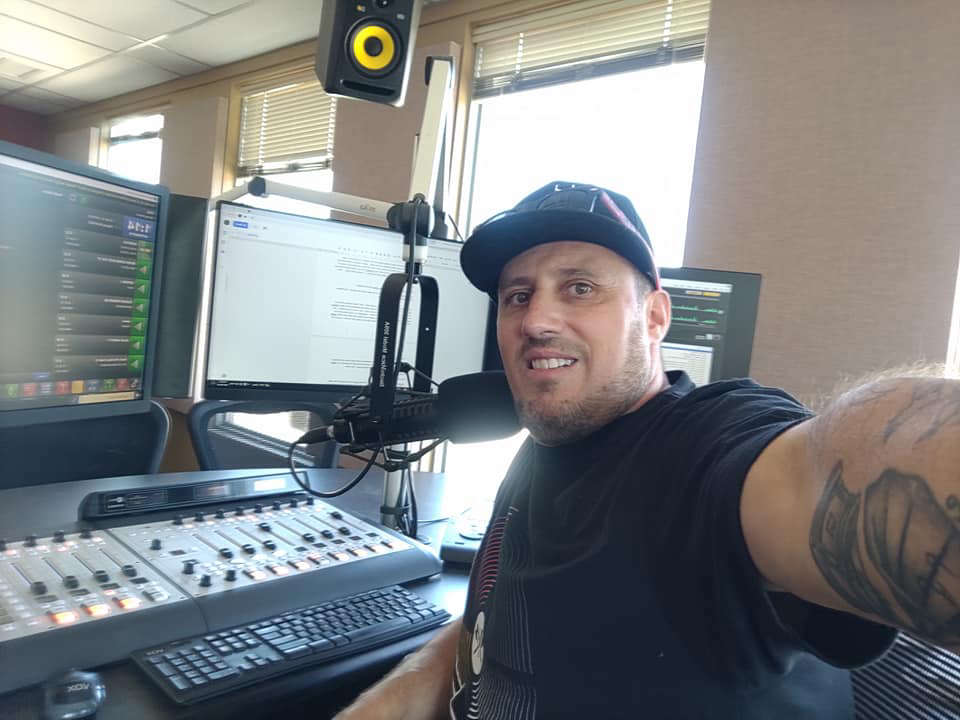 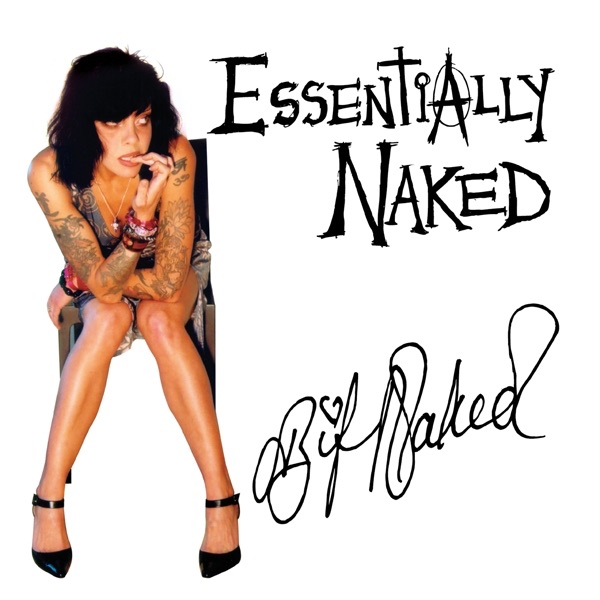 I Love Myself Today

Hailing from the stark, prairie metropolis of Edmonton, Alberta, Kane Incognito is the
dynamic brainchild of lead singer/songwriter Eric Kane Cherrington. After the loss of his brother and No Heat Tomorrow bandmate, Keeth Cherrington, Eric turned to music and formed Kane Incognito with his cousins, Austin and Braydon Shaw and childhood friend, Stephen Schoenthaler. The result is a deep blend of indie folk and modern rock music best described as the love child of Mumford & Sons, Kaleo and City & Colour.
Their first single, 'Young & Able' was released in June of 2017 and hit number eight on the iTunes Rock Charts and was nominated for 'Rock Recording of the Year' at the Edmonton Music Awards. The band released their debut album Brother in October of 2017.
They released their next single, 'Diagnose Me' in June of 2018, which also was nominated for "Indie Rock Recording of the Year" at the EMA's and it was met with stellar reviews from Pure Grain Audio, Canadian Beats Media and Turn Up The Volume!
The band has played several music festivals including Seven Music Festival, Wild Mountain Music Festival, Pigeon Lake Music Festival. They have relentlessly toured western Canada over the years while opening for a string of popular artists including Hey Ocean!, Elle King, Banners, Grandson, Carmanah, Twin Bandit, The Blue Stones, Luca Fogale,  Sum 41, and are set release a brand new E.P. in 2021.

Who are your influences ?
As a singer songwriter, Dallas Green, really sparked the love of creating songs with my acoustic and after forming a band band and expanding from just the guitar. Mumford and Sons Kaleo have been a big influence on writing as a band. Also a more modern recent artist that is really changing how I write lyrics is Dermot kennedy. He is an incredible poet.

How did you start playing music ?
When I grew up I had a few uncles that both played acoustic guitar. They instilled the thought and vision that I wanted to inspire and perform for people with my guitar. I then formed the band with my cousins who are sons to one of those uncles who also have been playing since they were 5. Music is in our blood.

Advice to other artists ?
Be present and enjoy the journey. Every step is a monumental moment and milestone. Don't compare yourself to others artists who are already on their last chapter when yours just begun.