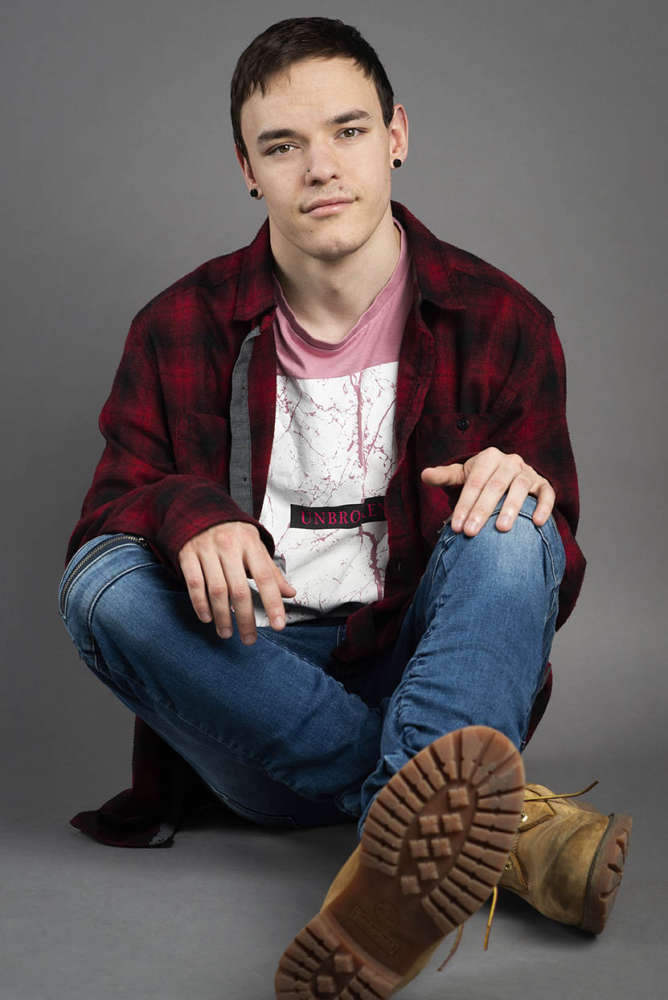 John Wiebe is a Canadian musician, songwriter, producer, public speaker and singer, whose vocals is often noted as a blend of The Calling and Lifehouse. Born in Winnipeg, Manitoba, John’s undying passion for music began at an early age and served as an outlet to escape a harsh reality of depression and anxiety.

From learning the guitar and dabbling in lyricism between 7th and 8th grade, to writing and composing original music, he released his debut EP entitled “Changed” during high school. Constantly tearing down barriers, John’s fervent drive and ‘never giving up’ attitude defied all odds. Despite being born 4 months premature, to people saying he would never make it in music, and only having one working vocal cord, John was featured in the Fort Saskatchewan Newspaper after giving a memorable performance at a local music festival in Fort Saskatchewan, Alberta in 2016, and was nominated for a People’s Choice Award at the 2017 Edmonton Music Awards.

Building on the momentum, John refined his skills and talents over the years, releasing his “Fearless” album in 2017 and dropped another single titled “Let Go” in 2019 in the follow up to his upcoming EP entitled “Basement Tapes”. Influenced by artists such as NF, Skillet, Ed Sheeran, Simple Plan, Manafest and Eminem, John’s raspy vocals and sound lyricism elicits a joyfulness that instantly bridges a lasting connection with listeners.

Gaining new fans with every track, his lyrical ingenuity and fearless artistry is fuelled by his pure will of overcoming past experiences and difficult life situations. Always looking towards the future, John plans to take his music career to the next level by touring, releasing new music and performing at major festivals both nationally and internationally. Echoing a seamless mix of Alternative and Pop, John continues to be a triumphant inspiration to others.

John’s brand new single “Crazy” is now available for pre-order! Click the link below & save the song to your favourite...