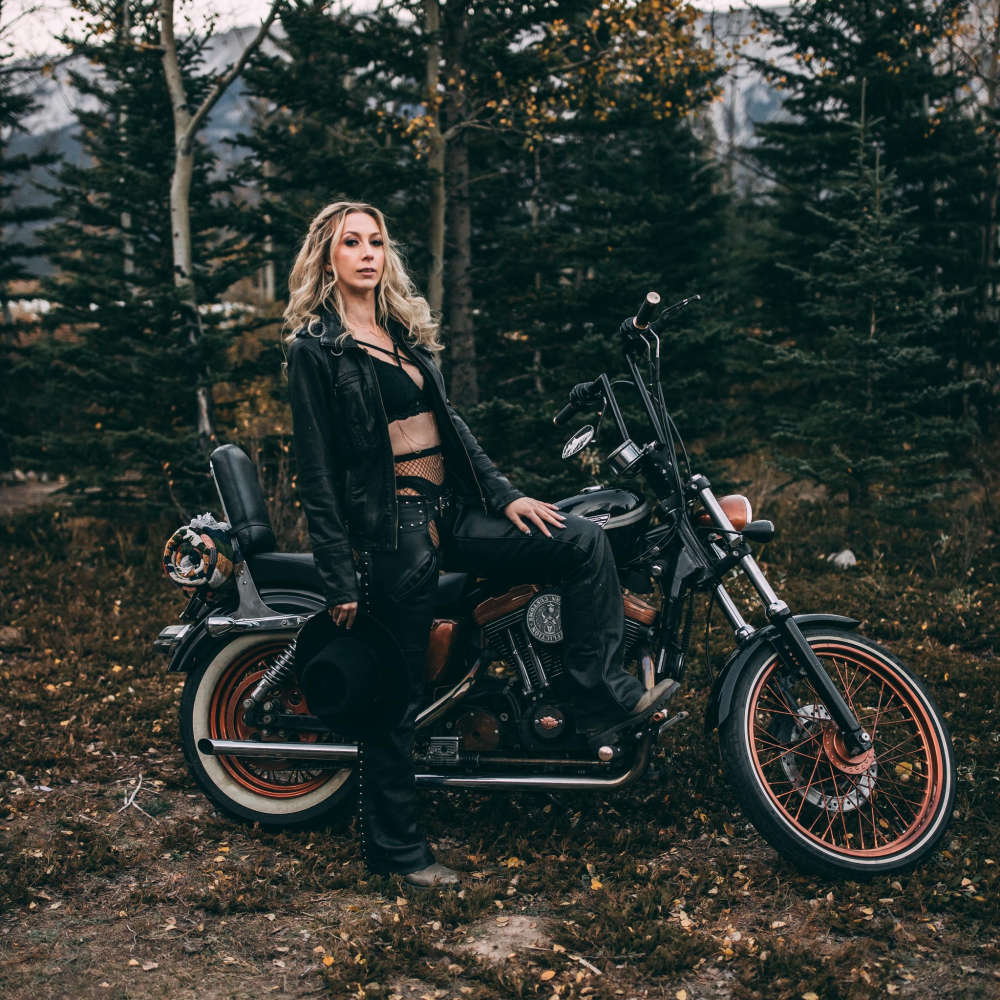 Jacquie Daniels is proud Metis entertainer. Always ensuring her audience is captivated by vocals, lyrics, guitar solos or the energy she brings to the stage. Placing in Global Country she is set to take off to Nashville to participate in a Private Song Writing Bootcamp and compete at Pigeon Forge. Opening for bands such as Sloan, One Bad Son, and (slotted for pre-covid) Bif Naked, Jacquie Daniels has received many accolades surrounding her ability to captivate, write and perform. With that being said, Jacquie has participated in Musical Theatre to Country to Metal to Rock n Roll and partaking in multiple bands as either a lead singer, backing vocalist or guitarist, Jacquie Daniels is truly a jack of all trades in the music scene. Jacquie Daniels is known for providing bar none entertainment while on stage, the band's show is ever-evolving and one thing to note is Jacquie is the true wild card, you will never know what to expect when you see her.