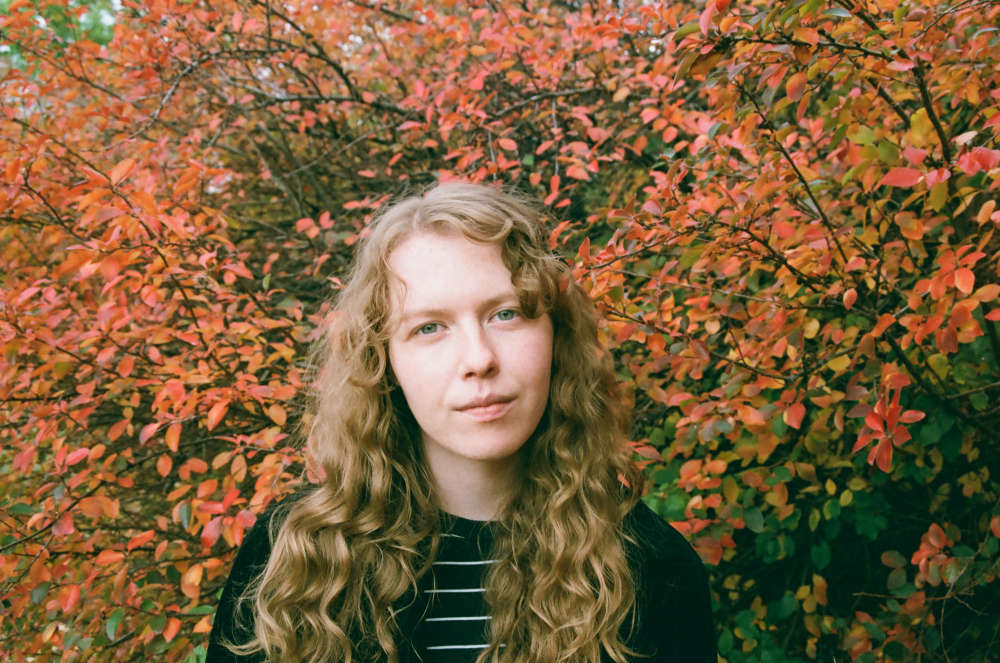 A search for truth and authenticity, no matter how uncomfortable it may be, ripples through her work. Whether this search finds itself basking in the intensity of love and beauty, fearful in the face of mortality, or yearning for belonging, her songs consistently offer a lyrical boldness that demands thought and earnest reflection from every listener.

Her discography includes an EP called “While I’ve Been Away," an album titled “For Mark,” which was named Folk Recording of the Year at the 2020 Calgary Music Awards, and a newly released record called "Folk Revival."

We are currently 72% funded!! I’m amazed at how far we jumped in just a day! If you want to be a part of bringing my next record “Folk Revival” to life click that link! Thank you to everyone who has pledged so far— we’re almost at the finish line! 💖 Here’s another sneak peak of a song from the record. https://www.kickstarter.com/projects/folkrevival/bring-folk-revival-to-life?ref=user_menu Video credits: Phenix Warren: bass, sound recording and mixing John Ferguson: percussion Ben Longman: electric guitar, videography