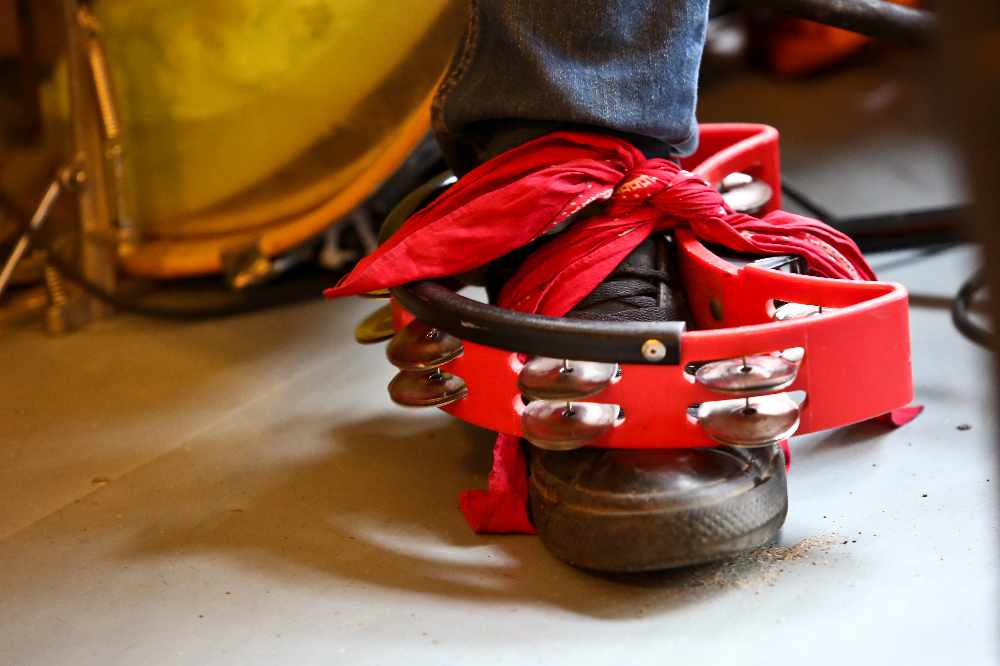 Leo Martinez started his musical adventures in school. He  would break into the music room during lunch and play for about 30 minutes every day. He would go on to play in bands as a drummer on and off for 20 years. In 2017, Leo  started a solo project, dropped the kit and started writing his own tunes.

Influenced by artists such as Joe Pug, Branden Lake and Jeff Buckley , Leo continues to wow audiences, wether its on stages like The Edmonton Folk Festival or simply busking on Whyte Avenue.

What is the best advice you have been given as an artist?
Don't buy a banjo, its a gateway to poverty .