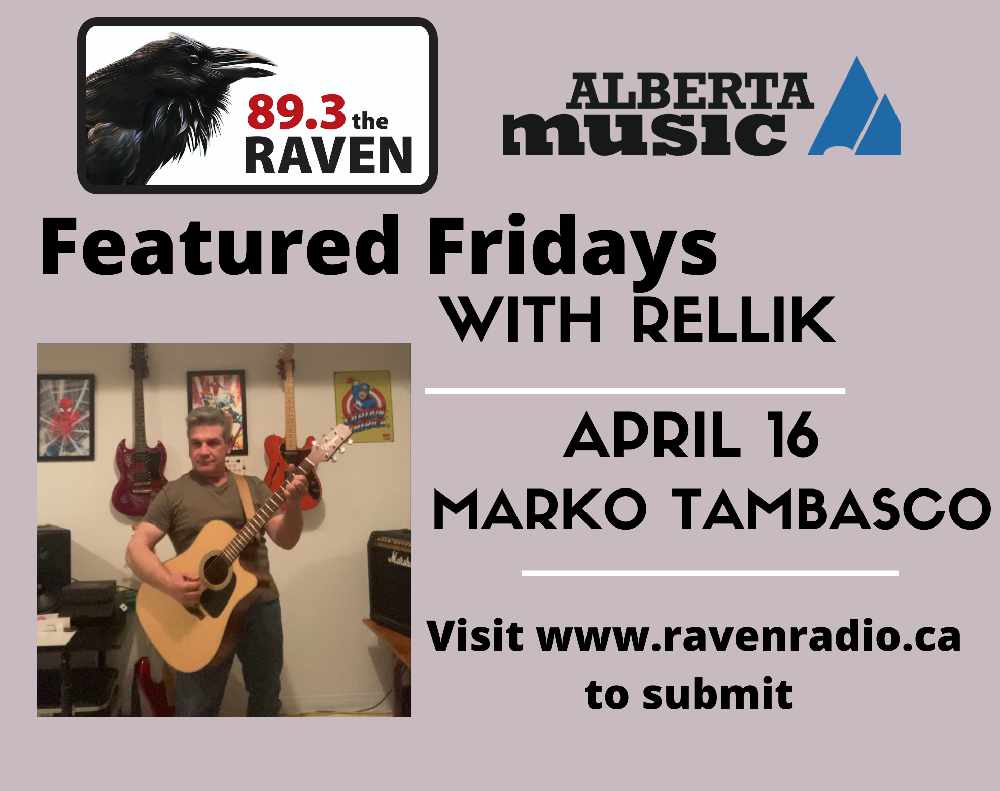 Born and raised in the Edmonton area, Marko Tambasco loves rock and roll . Influences ranging from Tom Cochrane to Chris Cornell and Audioslave, he has worked in the Alberta oil patch for many years . He's a proud Raven listener with his workmates out in Acheson Industrial.

Starting off at a young age of just nine , he began playing the drums and eventually picked up a guitar and began writing his own material .

He enjoys the simple things like jamming away in the garage or small house events . Spending a lot of time on the road with oil patch work , Marko always keeps a guitar by his side to capture the moments of inspiration. He often writes about his life away from home .

Marko's currently looking to start a new band, and can be contacted at m.tambasco@shaw.ca