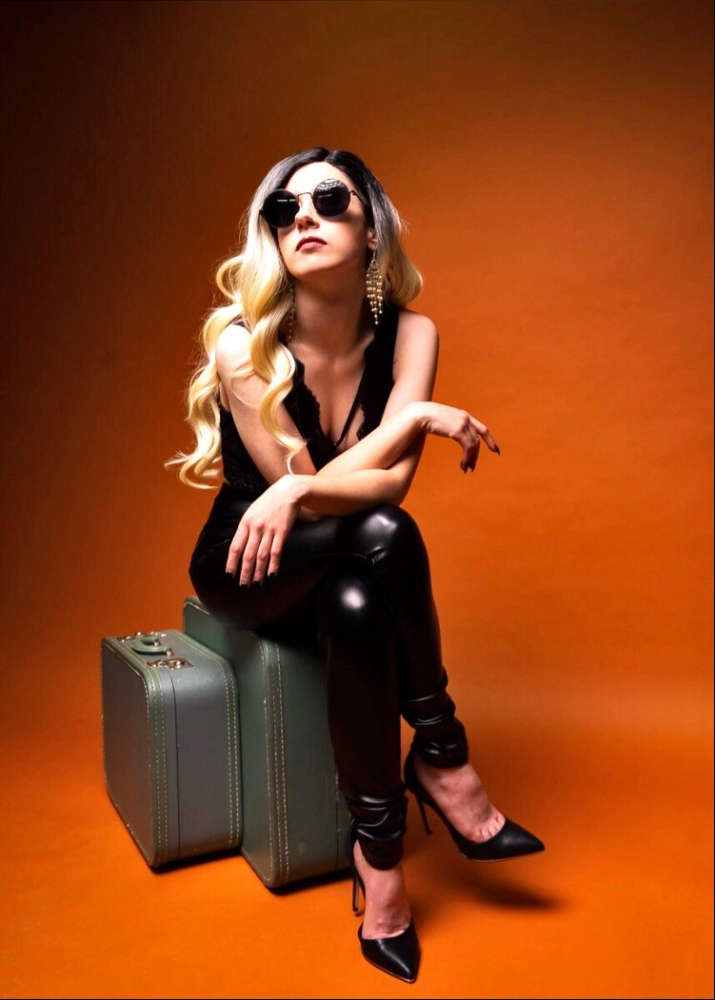 K I T is an alternative pop artist based out of Edmonton, Alberta. Her music has alternative vibes with soulful aspects. K I T has recently landed success with her song "V E N O M" in a new NETFLIX TV Show in France.

She has released three songs with "GOLD" being her latest single.! K IT has also started working with the amazing team at Addictive Music Group with Morgan Matthews and his incredible team who have  produced music for Alicia Keys, Kiiara and  other great artists.

What are your influences as an artist?

I started doing music when I was five years old when I took the microphone from the stand at the local Christmas concert. I fell in love with singing and being on a stage ever since. I have been writing music since I was fifteen, and doing competitions since I was about seven or eight.

The best advice I had ever been given was don't underestimate yourself and NEVER give up!