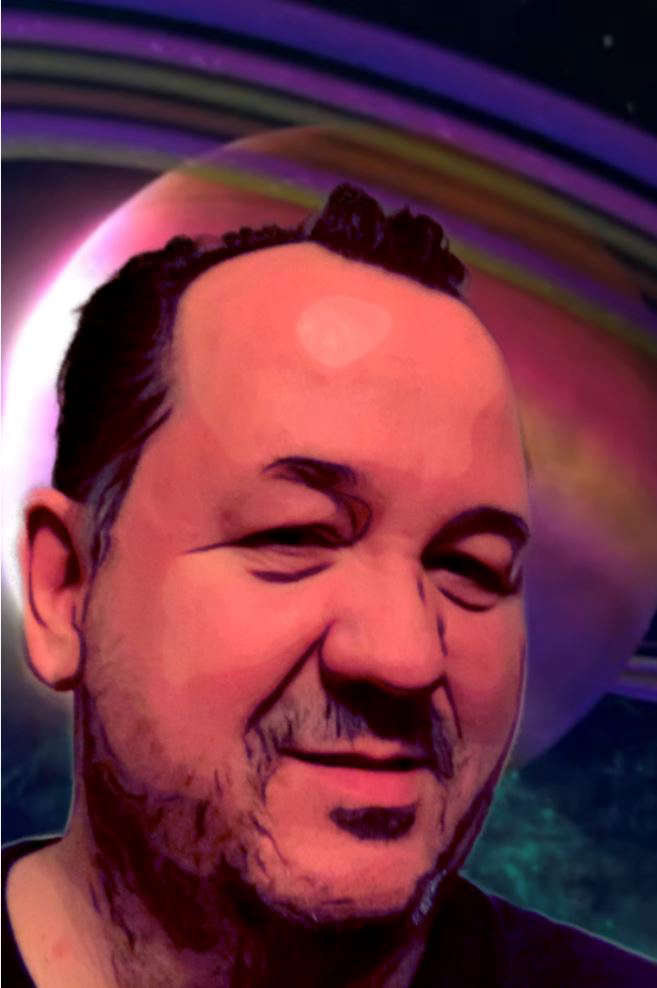 Coolmowee is the electro-pop project of Canadian singer-songwriter and producer Maurice Edwards. After years of travel and extensive musical experience, Coolmowee has only just begun opening the vault of music he’s been creating and reworking since the 80s. Retrofitting a vintage 80s synth pop vibe to modern, electronic dance music, the artist’s repertoire spans years of eclectic and transformational experience, woven into an immersive neon soundscape. Growing up in a musical home in Calgary, Coolmowee was taught piano and singing from a young age by his mother, a successful music teacher. With music in his blood, the artist went on to study drums and bass and started composing and songwriting at the age of 15, experimenting with various genres. With an unrelenting thirst to explore, he left his hometown of Calgary to settle in California where he started his first band, Maury and the Eels, playing 60s and 70s classic rock. After his stint in the US, he relocated to China, singing and playing drums for a band that played all over Beijing. A year later, the artist left China, seeking inspiration in new places. He settled in Norway, getting back to piano, which he would play at the hillsides of Oslo. Always seeking new adventures, the artist returned to Asia, living in Indonesia and Thailand in the last few years. And still, Coolmowee’s journey continues on as the artist has recently repatriated back to Canada, with a new focus on sharing music from his vast unreleased catalogue. Woven from a resonating nature of exploring love and wanderlust, Coolmowee progressive retro keyboard-driven music unfolds in an experiential story for the listener to both reflect upon and dance to. “Coolmowee will be releasing gems from his music vault throughout 2020 AND 2021.”