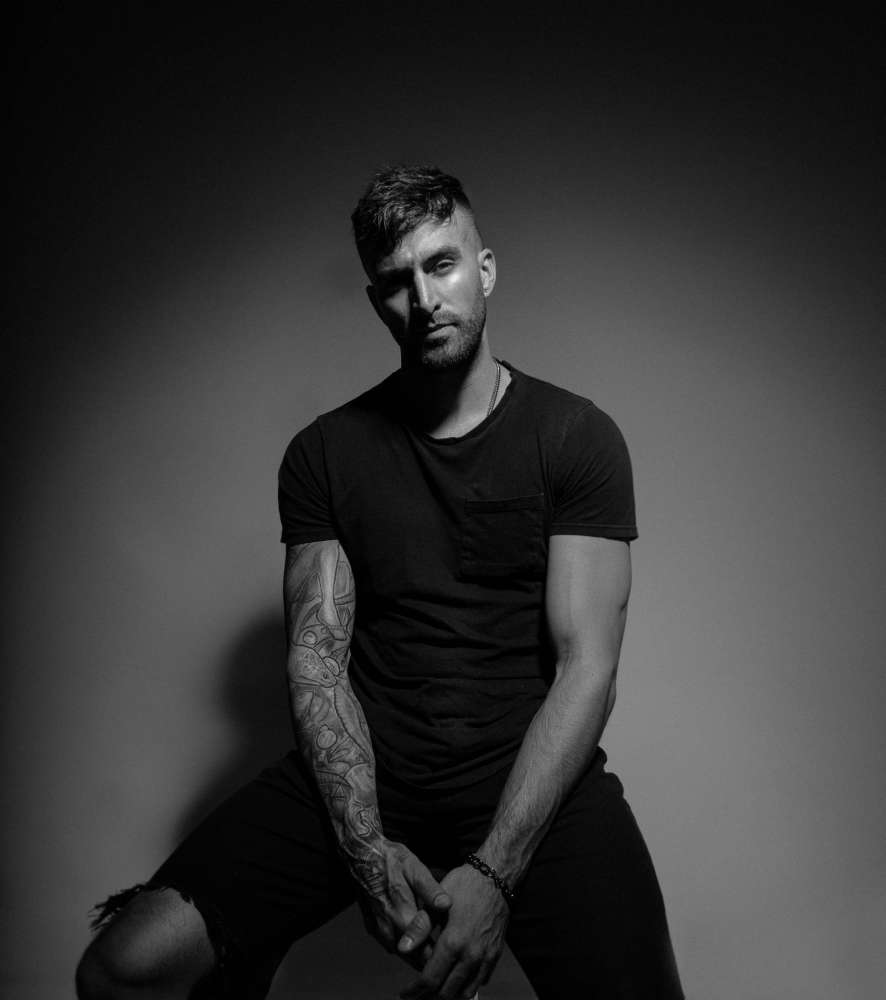 As the former frontman of KANE INCOGNITO, Eric Kane has received national radio play, nominations for Rock Recording of the Year, Indie Rock Recording of the Year at Edmonton Music Awards, and opened for a string of international talent. Launching his new solo career, Eric Kane starts his own journey, returning to his roots of vulnerable storytelling that spreads a message of self-love and growth. After the loss of a brother, Eric turned to but his love of music. It was through this creative outlet that he pushed forth enduring circumstances and developed a sound of his own. Formerly a drummer in his brother’s band, No Heat Tomorrow, Eric fervently stepped into his brother’s footsteps to carry on a family spirit while sharing his own heart from behind the microphone.