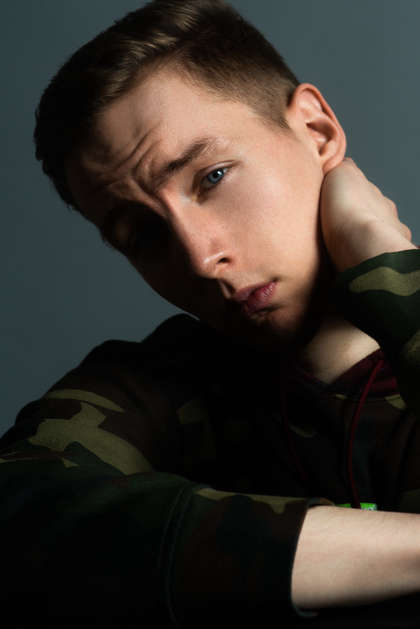 As a kid, Dempsey grew up listening to Otis Redding and Stevie Wonder while also taking interest in other areas of expression. Art that attracted his attention was often dark and tragic such as the works of painter Mark Rothko or dystopian writer Philip K. Dick. While sinking his teeth into playing and writing music, Dempsey enrolled in Astrophysics at the University of Alberta. After finishing his degree, instead of setting his sights on the stars he started focusing more on songwriting before eventually deciding to pursue music full time. Dempsey began producing demos in his home studio inspired by the likes of Jack Garratt, James Vickery and Zanski. After co-producing his debut album “Monochrome” with Trey Mills, he is now working on his 2nd album. After being featured in over 40 different blogs / publications and amassing over 250,000 streams online Dempsey is looking to take the next step in his career and reach a wider fan base.