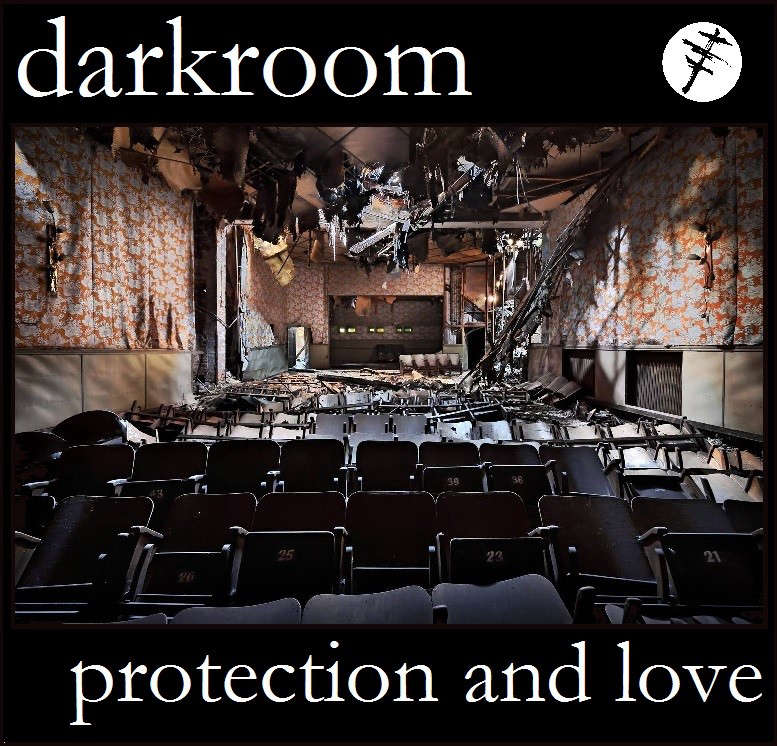 Darkroom is a veteran six piece band from Edmonton that formed in 1981. After playing covers in clubs for a few years, the band started writing and introducing original material into the set. The band went into the recording studio in 1982, and produced a four song EP, released on Vera Cruz records. The strength of that record caught the ear of a number of major labels, and Darkroom signed with Warner Canada, and released two records, San Paku in 1983, and A Test of Time in 1985. The band toured extensively in support of the records across Canada. The band and the record company parted ways in 1986 after a disagreement on the musical direction. The members of the band went off in different directions, although all continued in music in some form. In 2013, vocalist Jim Gray managed to bring back everyone from the 1983 version of the band to rehearse and play a very well received date to a sold out show in Edmonton. The current version of Darkroom consists of four members of the original 1982 lineup, Jim Gray, vocals, Alan Marks, guitar, Tim Palmar, drums, and Wolf Radke, keyboards, along with Darkroom version 4 bass player, Doug Radford, and the newest recruit, Raj Nigam, percussion, with the band since 2014. This is Darkrooms first release in 35 years. (Yes, thirty five years). Protection And Love was produced and recorded by Rob Hewes at Titan Studios in Edmonton, and is the first of a number of singles to be released by the band through the late summer and fall. Protection And Love is a guitar filled modern rocker, about relationship expectations and the pitfalls of letting things slip away. Lots of catchy guitar, heartfelt vocals, a great fretless bass line, a dusting of triangle, and a little breakdown Tabla section on the way out.