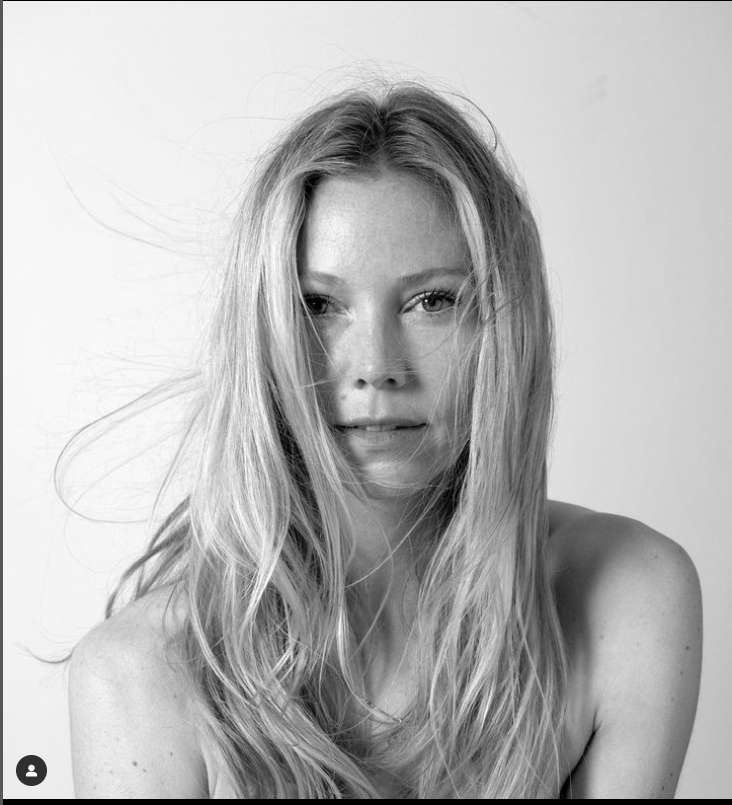 “A carefully composed arty pop song that gives you that feeling of, my day will surely only improve from here” .  -Kari Vidarsson, Iceland

Danish-Canadian multi-faceted artist, Abøn , releases her fourth single of the year this September, “Firefly ”. Firefly is an elegant and uplifting song that is both captivating and motivating. It´s the type of song you put on first thing in the morning if you want to enter the world with a spring in your step.

Growing up in the Canadian prairies, Abøn studied classical piano and ballet and later went on to learn guitar, bass, cello and drums on her own in various bands, quickly discovering her passion for writing and arranging. After an injury during her professional dance career, she began “The Willows ” a vocal jazz trio, where she was the writer and arranger. After performing and touring internationally for many years from Russia and Japan to North America, her musical curiosity continued to evolve, and she began to explore a new world of sound through the origin of Abøn.

Possessing an aptitude for writing and arranging, Abøn’s compositions are featured in the Danish film starring Mille Dinesen and Ulrich Thomsen, “Tag Min Hånd ”, and three films featured on the Hallmark channel in the United States. Her recent release “Stone (Instrumental)” received 27,400 streams after 3 months, and her music can be heard on KTUH Radio in Hawaii, and CBC Music in Canada. She was accepted to the Banff Centre for the Arts for 2 residencies, the Netherlands International Songwriters Competition, and the National Music Centre in Canada. She will be featured in the TV series “Carmen Curlers” in Copenhagen, August 2022.

Abøn has recorded keyboard and vocals with the Beach Boys in California, done arrangements, and vocal recording for Kevin Hearn, from the highly respected Canadian band, the Barenaked Ladies . Her vocals are featured on pop star Justin Nozuka ’s album “Ulysees”. Abøn is also featured on David Clayton Thomas ’s recent album, from Blood Sweat and Tears, among others. She has collaborated on a project with the SETI Institute sending music to the moon on the Peregrine Mission in 2022.

She holds a BFA in Dance Performance from Ryerson University, a Masters in Music from Berklee College of Music, and a BSc from the University of Alberta.

Abøn is a genre-defying artist, described best by her gentle yet captivating vocals, lush string arrangements, and harmonious movement, bringing a classical canvas to her pop-infused melodies. She brings a sense of peacefulness and honesty to her listeners, and evokes imagination, bringing her audience to a world of wonder and fantasy.

https://orcd.co/abon-firefly In the light of the Lions Gate tonight✨ Here is the pre-save link for "Firefly" releasing...