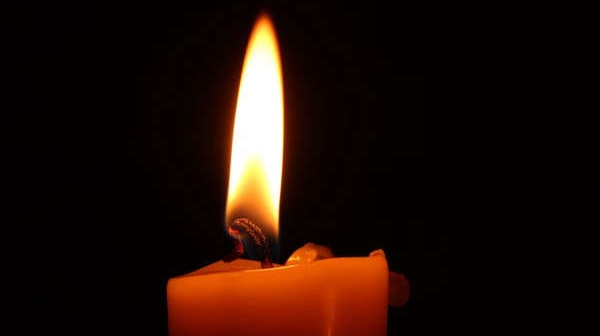 People that have the ability and desire to help financially can donate to the search and rescue fund, with information available through the Red Earth First Nation.

More Information (89.3 The Raven is not responsible for external websites)

The search continues for Frank Young, after the five-year-old boy was last seen on the Red Earth Cree Nation in Saskatchewan.

Community members, volunteers, search-and-rescue teams and RCMP officers have been searching for Young since his disappearance April 19.

The RCMP said it's investigation had determined he may have been at the local playground as early as 2:30 p.m., roughly an hour before investigators initially thought he had been seen there.

The Mounties added they don’t have any information that Young was abducted, so the criteria for an Amber Alert have not been met.

Anyone who saw the boy or has any information about his whereabouts is asked to call the Carrot River RCMP at 306-768-1200.

For those that can’t attend in person, the vigil will be streamed online at both the Edmonton Red Ribbon Skirt Project for MMI Facebook group and on the Instagram page; The Wildrose Warriors. 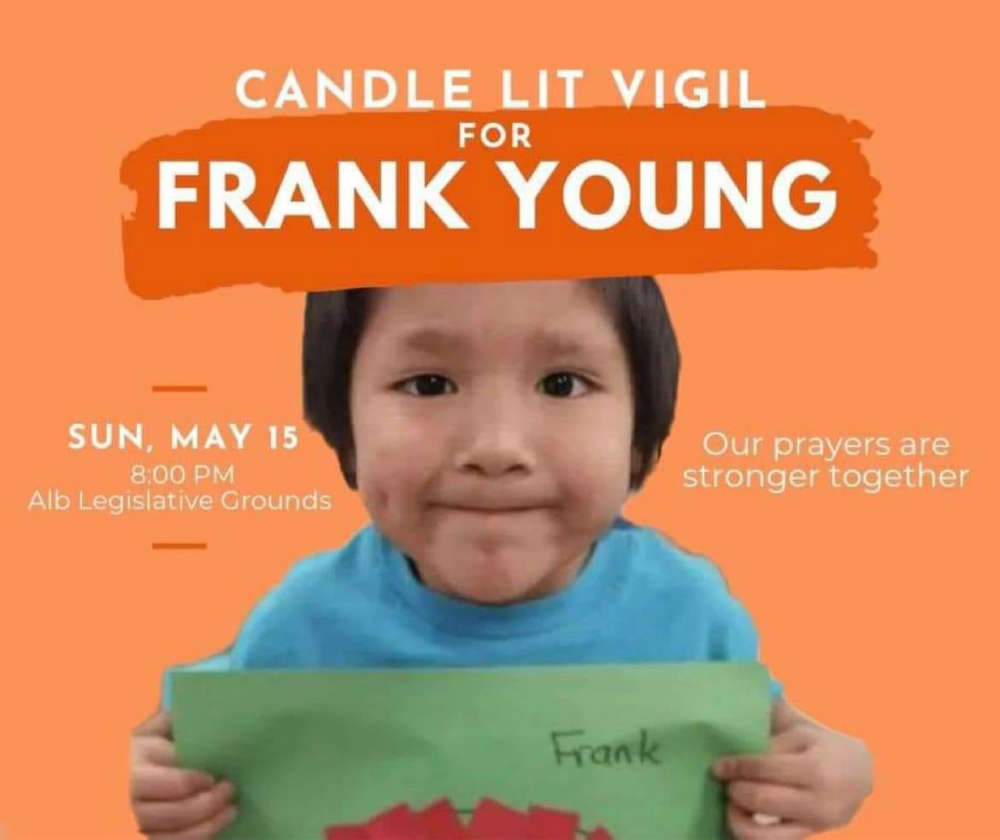 More details for this venue

The event runs from 8:00pm to 10:00pm on the following dates.
Select a date to add this event to your calendar app.